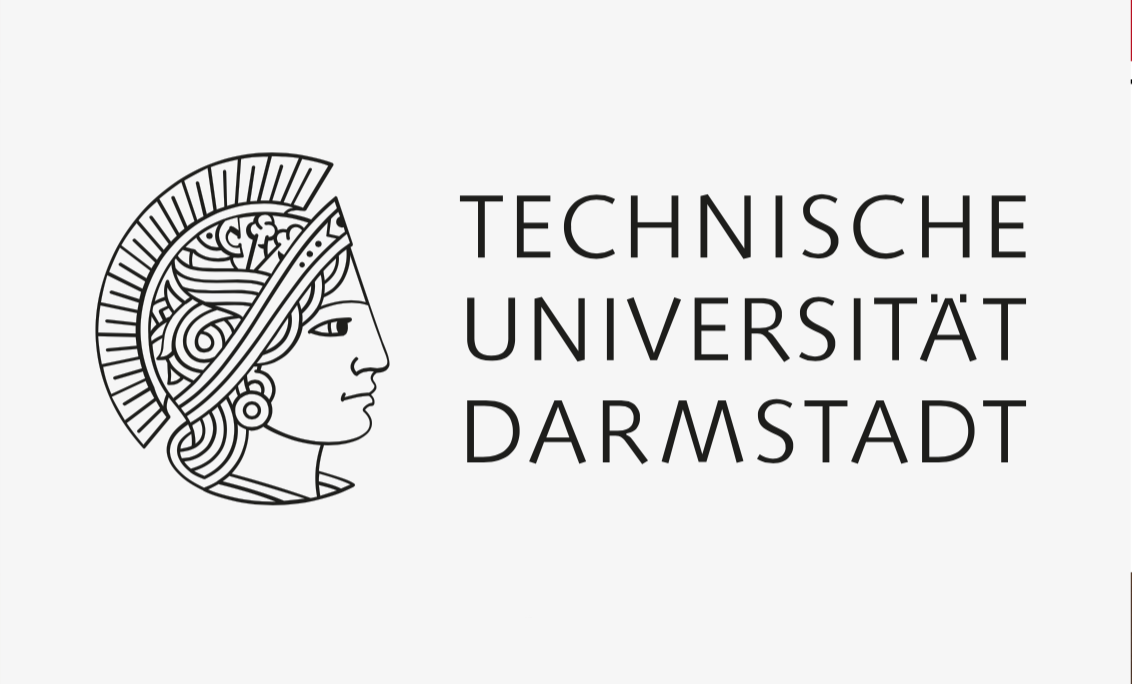 Initially, Georgios Sakas had enrolled in Agricultural Engineering, but one decade later, he wrote his PhD thesis at TU Darmstadt in Computer Graphics. Today, he is Managing Director of his own company for Medical Imaging in Darmstadt. Still, Greece-born Georgios Sakas has always remained close to his alma mater: as a Honorary Professor, he has been holding lectures at the Technical University for many years now. 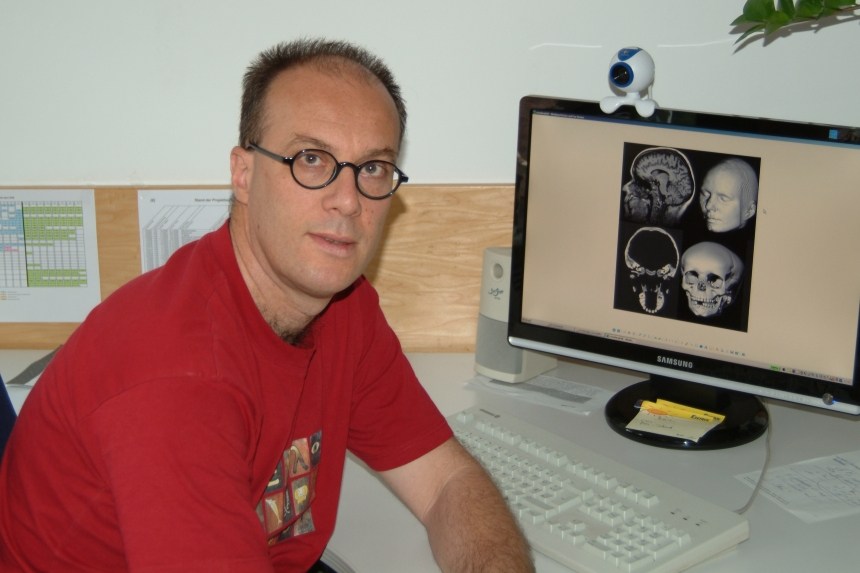 THE ENGINEER AS EDUCATIONAL IDEAL

Practically since he was a child, Georgios Sakas knew he wanted to become an engineer. Sakas, now 58, was born into a family of engineers. “That was formative,” he says. His father and his brother had studied Mechanical Engineering and Electrical Engineering, his aunt and his cousins archaeology. Making a lot of money wasn’t important for him. The educational ideal of Greek society in the 1980s was quite different: being a doctor, a lawyer, or an engineer – that was considered desirable. So in 1980, he enrolled in Athens in Agricultural Engineering. Yet he did not stay there very long.

In 1981, Sakas came to Darmstadt, thanks to his youthful curiosity.

I wanted to see a bit of the world.

Passing the language test proved no problem to the young man from Athens. He already was proficient in German, since at home he had taken private German classes. “Nearly everybody in Greece does it. Many are learning German, English, or French alongside school. Hardly anybody speaks Greek outside of Greece. With Greek only, you won’t get far,” relates Georgios Sakas.

An acquaintance of his had a room in a Darmstadt dorm, and he could move in with him for starters. When the other one moved out after his graduation, Sakas stayed on – for six whole years. Finding a room was as hard then as it is now. He liked Germany and Darmstadt from day one. “Everything was much better organised, easier, cleaner,” he laughs. Only his fellow students were not “political” enough to his taste, although the Startbahn West protests against building an additional runway at Rhine-Main-Airport and the Peace Movement did mobilize hundreds of thousands of people in the 1980s.

In Greece, the people were much more strongly politicised following the liberation from the military dictatorship. Millions of people turned to the streets.

Studying at TU Darmstadt made him enthusiastic. He stayed with Electrical Engineering and IT, and in 1987, he passed his Diplom examination in Data Technology. Computer chip design became his core area: “I found that more interesting than anything else.” He names two professors as formative for him during his studies: Prof. Manfred Glesner and in particular Prof. José Luis Encarnação. With Encarnação, he wrote his doctoral thesis on Computer Graphics and the “Modelling of Natural Phenomena”. Georgios Sakas had also been accepted as a postgraduate in the US, at Stanford and Berkeley.

I preferred staying here at TU Darmstadt, and I've never regretted that decision, neither from a professional nor from an ideological perspective – I am a European.

And it also was Prof. Encarnação who called him to Fraunhofer IGD after he had received his PhD. There, Georgios Sakas headed the “Cognitive Computing & Medical Imaging” department from 1994 to 2012, being responsible for research budgets in the seven-digits range. But after a while, the TU Darmstadt alumnus wanted more. During the late 1990s, Germany saw a real wave of start-up entrepreneurship. The Greece-born engineer wanted to found his own company, too, but “Prof. Encarnação didn’t want to let me go.” So they struck a deal: Georgios Sakas was allowed to found his own company, but his work at the Fraunhofer Institute was not to suffer in any way. So for 14 years, Sakas worked nights for his own company, and days for Fraunhofer IGD.

When attending a medical conference as a doctoral student, he had already come across a company producing 3D ultrasound devices for cancer diagnostics. Sakas' area of expertise then comprised visualising large amounts of 3D data. For his doctoral thesis, he offered the company to further develop and improve their visualisation software.

From that moment on, I was truly fascinated by medical topics.

At the time, his wife was pregnant with their first child. So he had enough demonstration material in terms of ultrasound images. His aim, however, was to arrive at a truly detailed 3D image of an embryo. He didn’t want to represent just hazy shades of grey, but “the first ultrasound baby in photo-realistic quality,” as he says. And he made it.

Three months before they are born, babies already have a face, the mien and the facial expressions are already developed.

With his software, the alumnus from TU Darmstadt could show this down to the last detail, and even some of his female colleagues at IGD used the novel technology he calls “Baby TV”.

His own company MedCom started in Darmstadt with just two student employees. Today, the team counts 30 people. Pretty soon, Georgios Sakas specialised on visualisations for cancer treatment. “We’ve reacted to customer demand,” as he puts it. One of the specialties of his software is “brachytherapy”, i.e. a form of radiotherapy acting on tumors at very close range. It’s a minimally invasive medical procedure during which a needle is navigated through the body to reach the tumor, acting on it “from the inside”. A medical niche where MedCom has gained renown. „Our customers come from Italy, China, or Japan, among others.“

In 2013, Sakas left the Fraunhofer Institute and focused completely on his own company. Still, he always felt close to TU Darmstadt, and actually, he never really left the university. Since 1996, he has been holding lectures on Medical Imaging. In 2007, TU Darmstadt made him a Honorary Professor.

Being named Honorary Professor at the same university I had studied at was a very special moment for me.